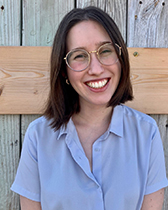 Margot Bartol is an American Studies and Economics double major with a minor in Chinese. She is interested in looking at Sino-American relations and hopes to write her thesis on American policy toward China in the realm of technology. She is also interested in development economics. On campus she is involved in student government as chair of the Policy Research Institute and is a member of Mayfest Productions. 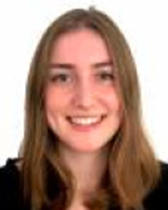 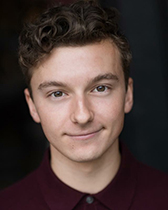 Tom Bentsen is an American Studies and Theatre double-major, with the Music Theatre Certificate and Dance minor. He is interested in the intersection of history, sexuality studies, and media/aesthetic analysis and looks forward to diving into these interests through the American Studies program. On campus, Tom is a proud member of THUNK A Cappella and performs and works on theatre productions across campus. 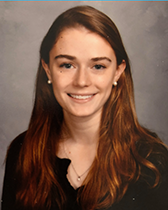 Maggie Cheever is a junior in the American Studies program with a minor in Environmental Policy and Culture. She is passionate about immigration and refugee justice. She plans to center her work in American Studies on the theme of displacement, examining intersections between climate change and refugee law and policy. 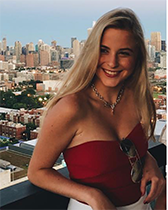 Daisy Conant is interested in studying the intersections of identity, political representation and law in America through a historical and journalistic lens, as well as the evolutions and coalitional politics of social movements. On campus, she's a writer and editor for The Daily Northwestern, a research fellow at the Deportation Research Clinic and a mentor for Medill Media Teens. Off campus, she enjoys eating her way through Bennison's and paddleboarding on the lake. 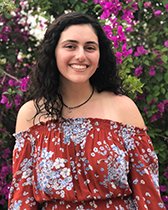 Kate Hader is an American Studies and Social Policy double major with a minor in Gender and Sexuality Studies. Her concentration focuses on representations of femininity and girlhood in pop culture. Outside of school, Kate is involved in WNUR, Northwestern's radio station, and enjoys writing and gardening. 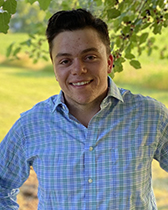 Jack Jordan is interested in local-level responses to issues of climate change and environmental justice in American cities, suburbs, and tribal lands through his double major in American Studies and Environmental Science. Jack is a proud Evans Scholar on campus where he enjoys loudly playing his vinyl collection, digging through the University Archives and hanging out on porches. He is the coordinator for teen programming with Camp Kesem and plays rugby at NU. Off campus, Jack is the Lead Fellow for Chicago with Advanced Energy Group. Ask Jack about rain gardens and Chicago's bike infrastructure. 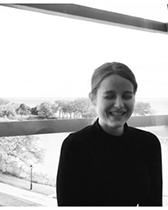 Thea Showalter is a third-year student interested in issues surrounding immigration, racial justice, and international law. She also minors in Sociology and is interested in pursuing nonprofit or social service work after leaving Northwestern. Off campus, she tutors underserved middle school students in Chicago.

Danielle Spitz double majors in American Studies and History, with a special interest in 20th Century U.S. legal history. Outside of the classroom, Danielle volunteers with Peer Health Exchange to teach a high school health class in Chicago Public Schools and assists with research in the Gender & Sexualities Studies department on the Chicago women's health movement of the 1970s-80s. 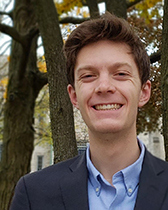 Caleb Young is an American Studies and Political Science double major. He is primarily interested in studying issues of sovereignty and citizenship. On campus, he is a research fellow at the Deportation Research Clinic and president of the Undergraduate Prison Education Partnership.